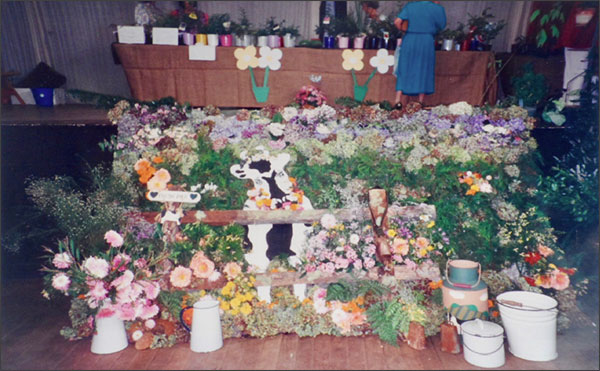 Loud Speaker and Microphone: A new addition to the front table is a microphone and amplifier courtesy of Harold Powell and John Ferguson. A vote of thanks was delivered to Harold and John and also payment of $50.00 for costs of making equipment.

June Crane told members that dodgers have been sent to other Garden Clubs to give notice of our forthcoming event.

Carolyn Clark spoke about details in setting up of Hall, paintings for display, painters who are willing to demonstrate during show and raffle. If any paintings are sold 20% will be received by Garden Club. The raffle is to be a painting bought from George Hazzard, Tickets for the raffle will be on sale well before the Fair.

It was agreed that the Tussie Mussie stall be included in the Autumn Flower Show. 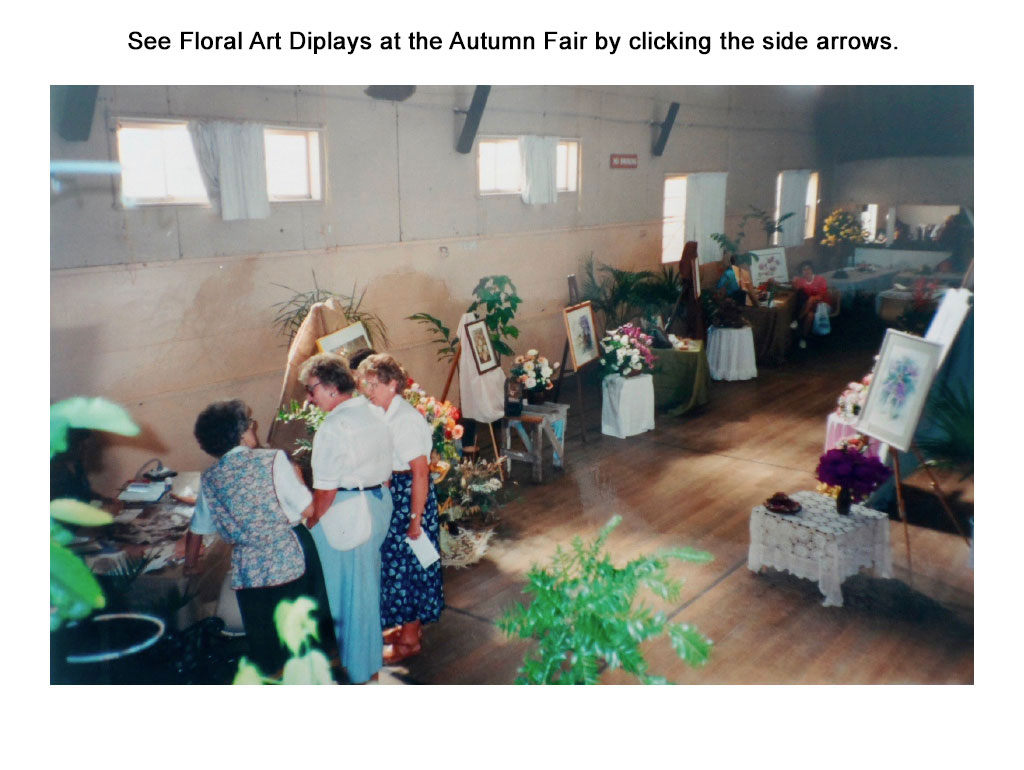 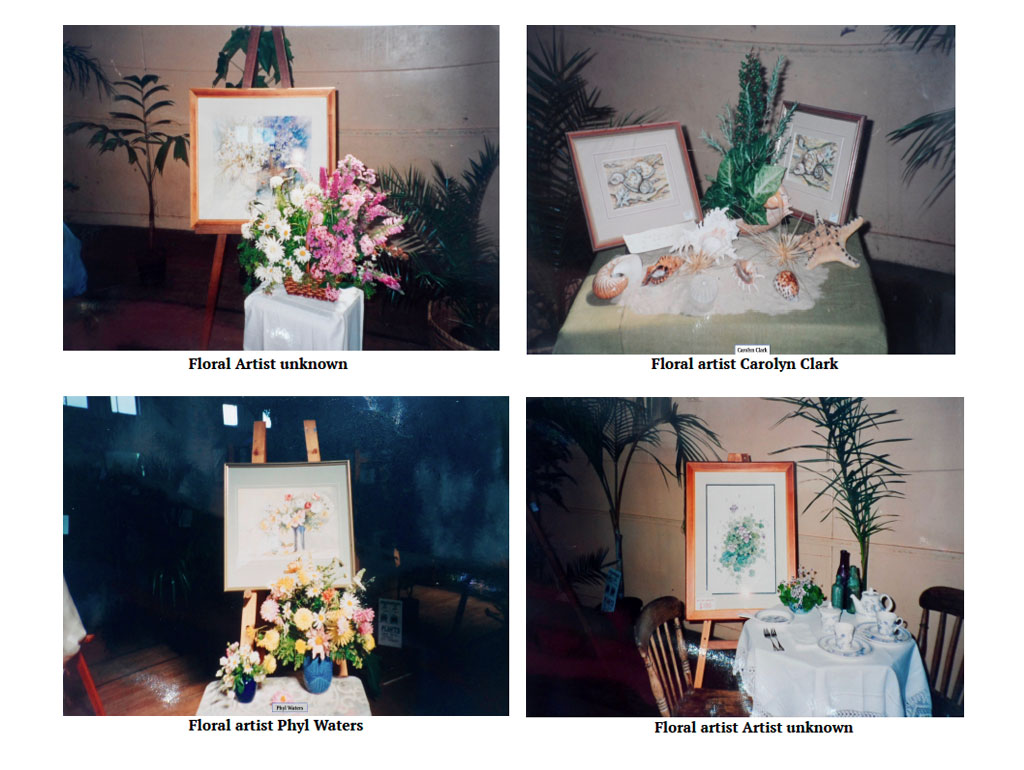 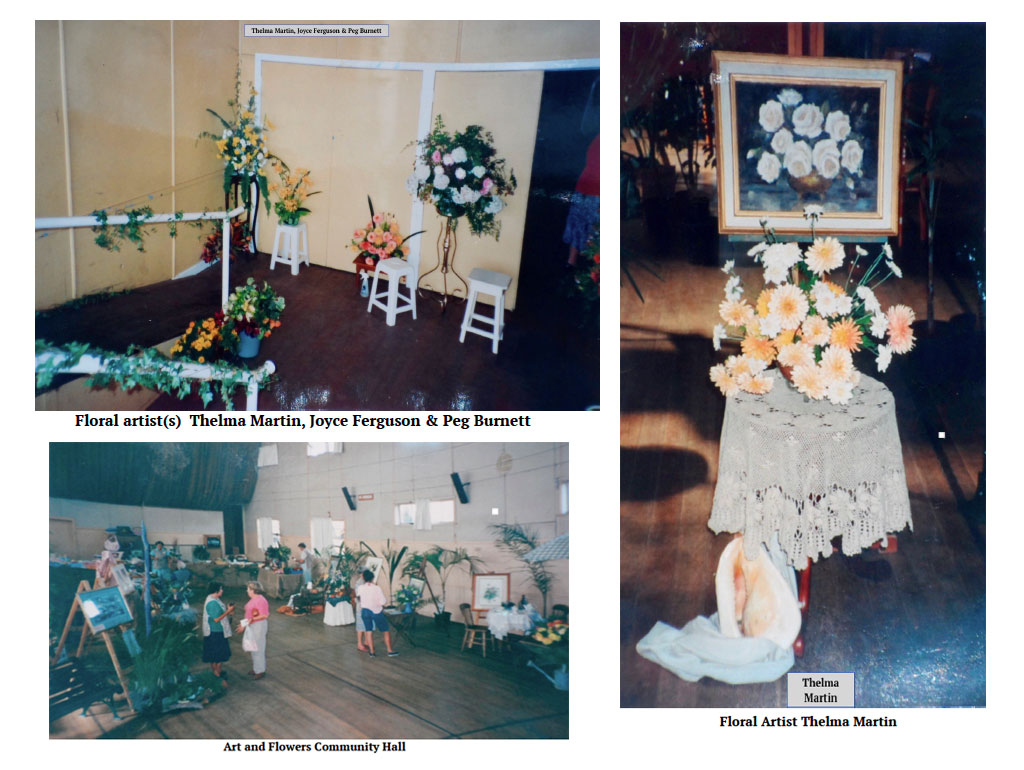 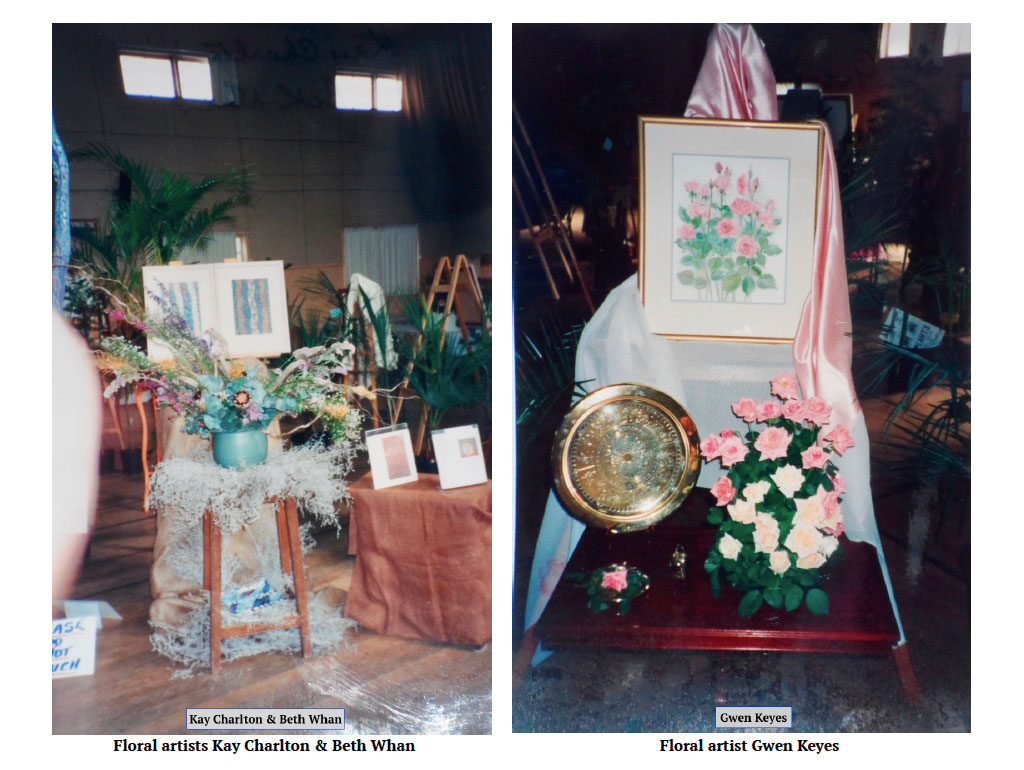 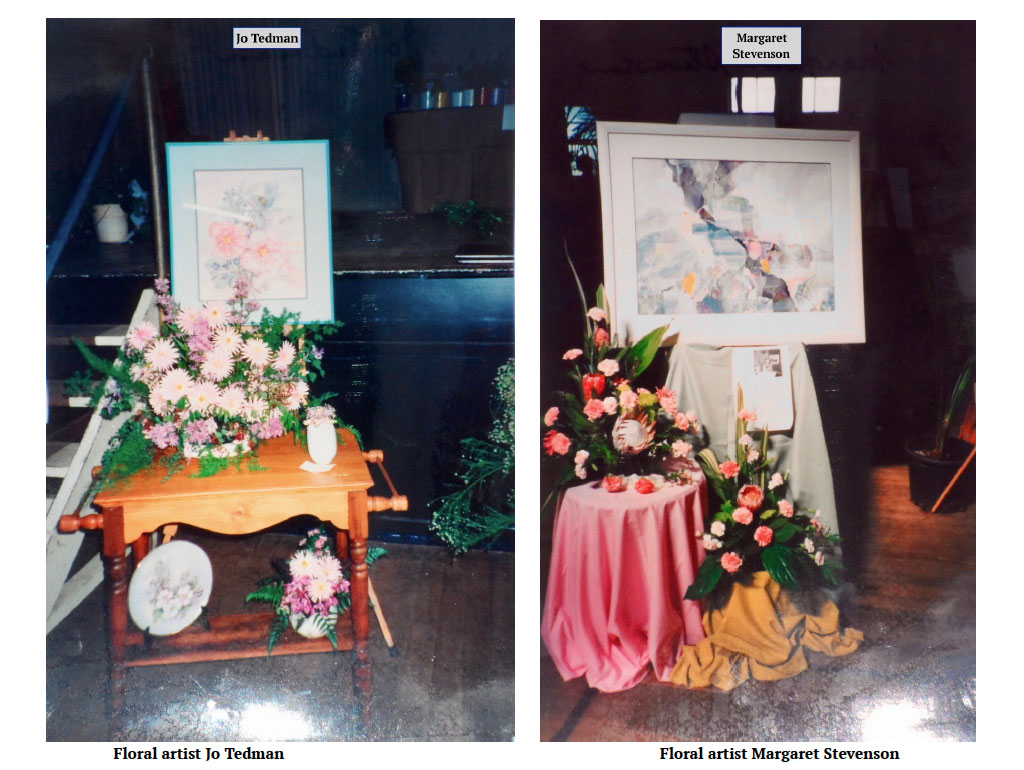 On behalf of the Garden Club a presentation of $3,000.00 was made by Thalia Skerman to Brian Turner who is President of the Committee for Hall. The presentation was applauded by members and recorded by The Range News with a photo taken. President Pat Powell thanked Carolyn Clark for her keenness and ardent directions to all Club members and  for their enthusiasm and hard work during the Fair in March.

It was passed that our Club donate also $200.00 to the Rotary Jaws of Life Appeal.

Constitution: Following a conversation that commenced in May 1992, the President with the assistance of Shirley Hollonds presented the aims and objects of our Garden Club. It was resolved all members be given the opportunity to have a copy of our Constitution.

Judging: It was required that judges to be less exact in nature. We would like to project the simple country image and not try to emulated the 100% professionalism as some would like to simply enjoy themselves.

Life Membership Awarded: As we value our more experienced and older members we have decided Peg Burnett and Edna Hawkins our two Life Members be joined by Annie and Maisie Cassells, Thalia Skerman, Phyl Waters and Olga Webster. Congratulations on long and faithful service.

Preparation for the Autumn Flower Show and Floral Carpet 1995:

Theme to be Flowers Through our Heritage based on the Waltzing Matilda Centenary.