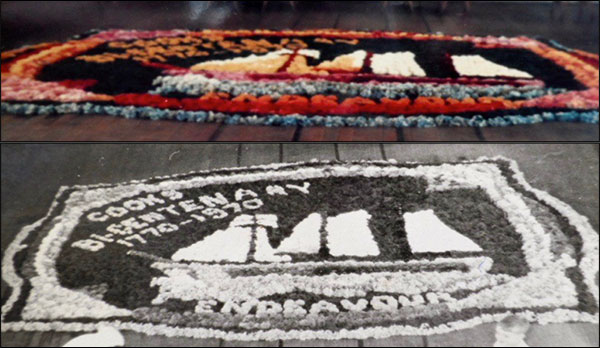 Dahlia Show and Floral Carpet: Stewards for Dahlia Show were appointed as follows:

Life Member: Moved J. Shafer seconded B. Cox that we confer Life Membership of this Society on Mrs O. Thomas in appreciation of her many efforts designing and laying the floral carpet over the past years.

The eighteenth Annual Meeting and Election of Officers was held at the home of Mr and Mrs Ron Penney on 29 September.

Spring Fair: The Annual Maleny Spring Fair sponsored by the Maleny and District Horticultural Society was held in the School of Arts on 11 September. 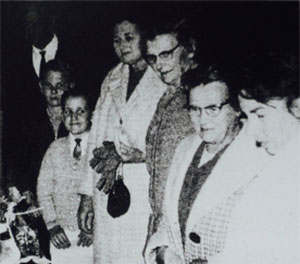 The fair was a double barrelled function, commencing at 2.00pm with stalls, floral displays and afternoon teas.The doors were closed at 4.00pm and re-opened at 5.30. The flowers still on display were later sold. At 8.00pm a one act play by the Maleny Rural Youth opened the concert.

Proceeds were in aid of the Maleny Queensland Ambulance Transport Brigade [QATB].