More than 50 members and 7 visitors attended the gathering on November 24 in the Maleny Showground pavilion. See our 2 photo galleries below…

President Bill Henman said the club seemed to be one of few in Queensland that had resumed meetings later in 2020 after the first wave of COVID-19 infections hit the State.

He felt optimistic about 2021, with a committee busily planning the Gardening on the Edge event for June 12 and 13. So far 3 gardens were confirmed for this event.

Save the Dates! We’d love to see you there! 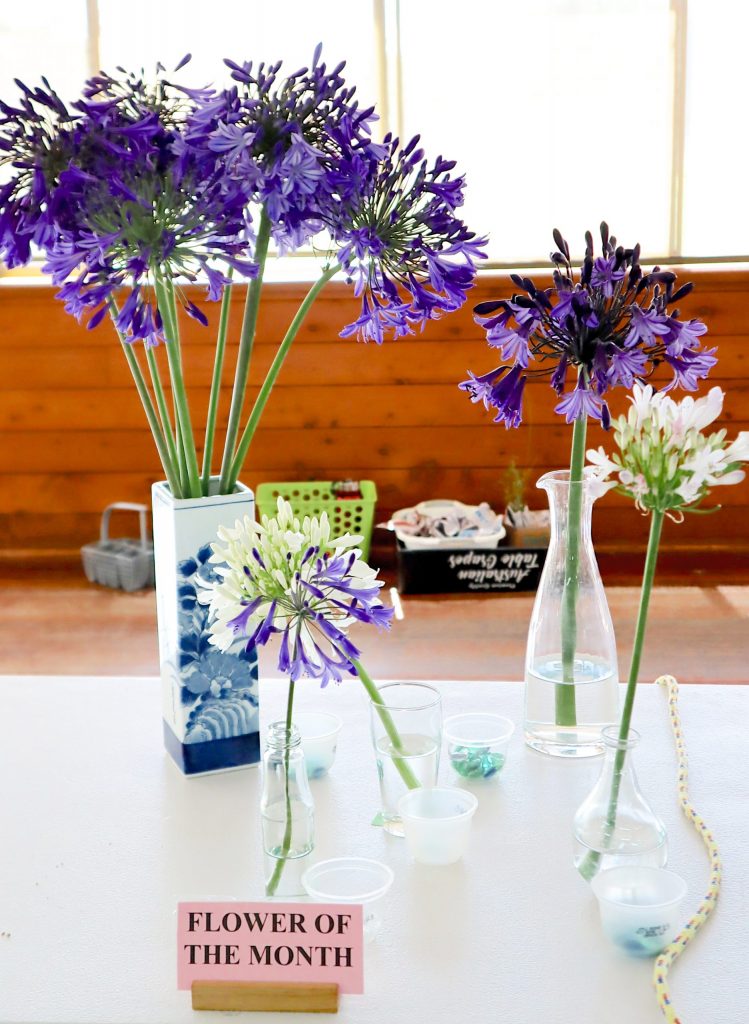 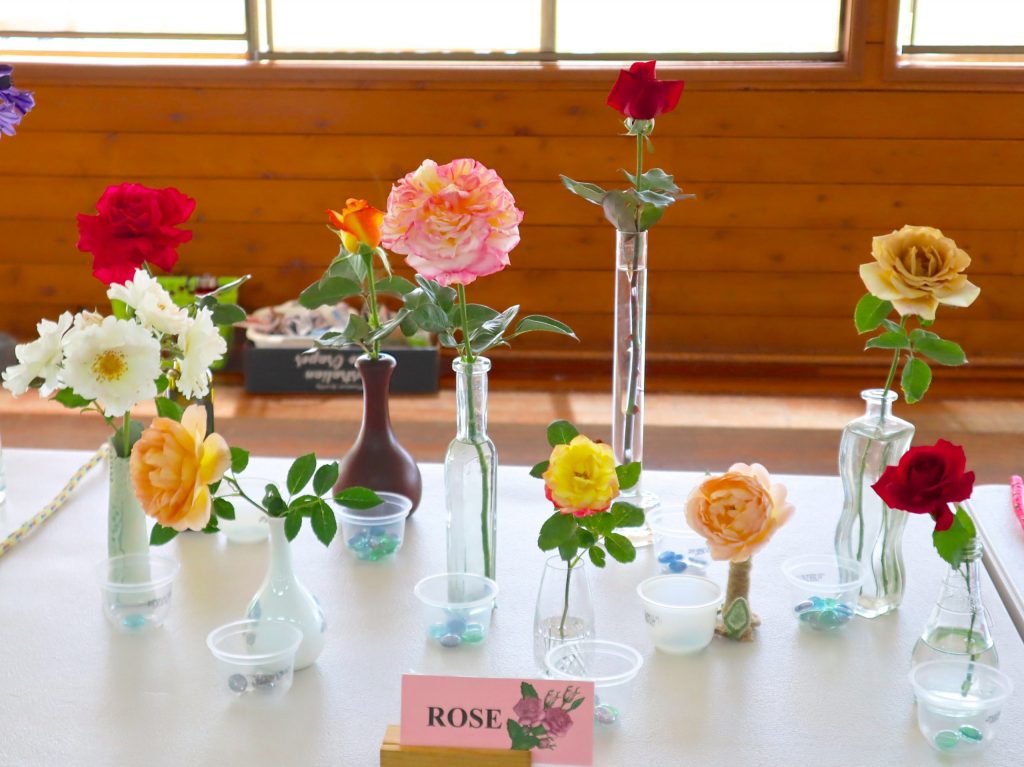 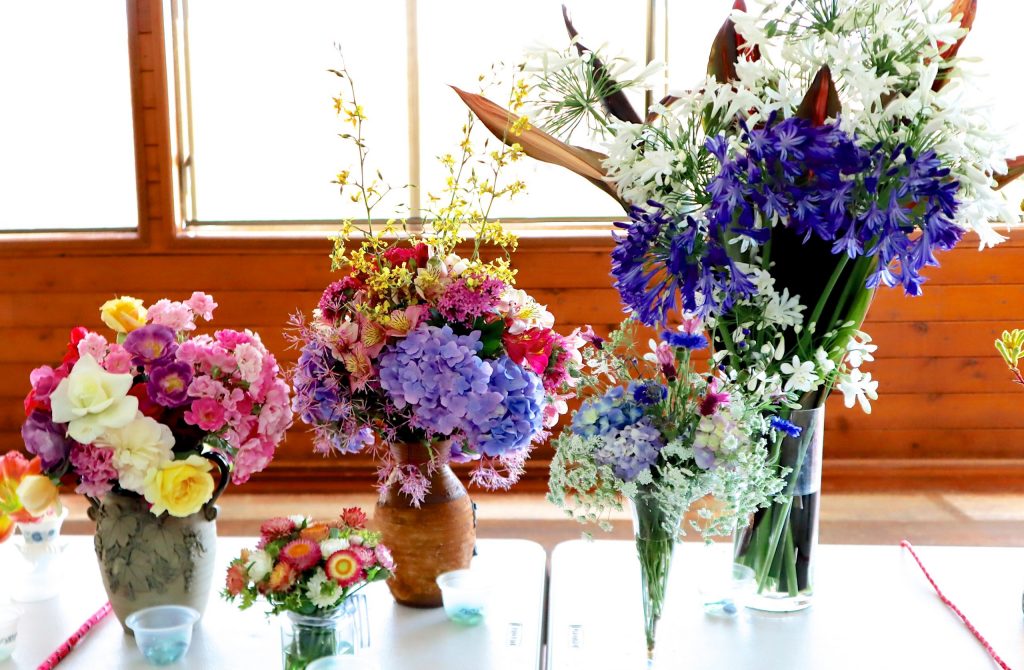 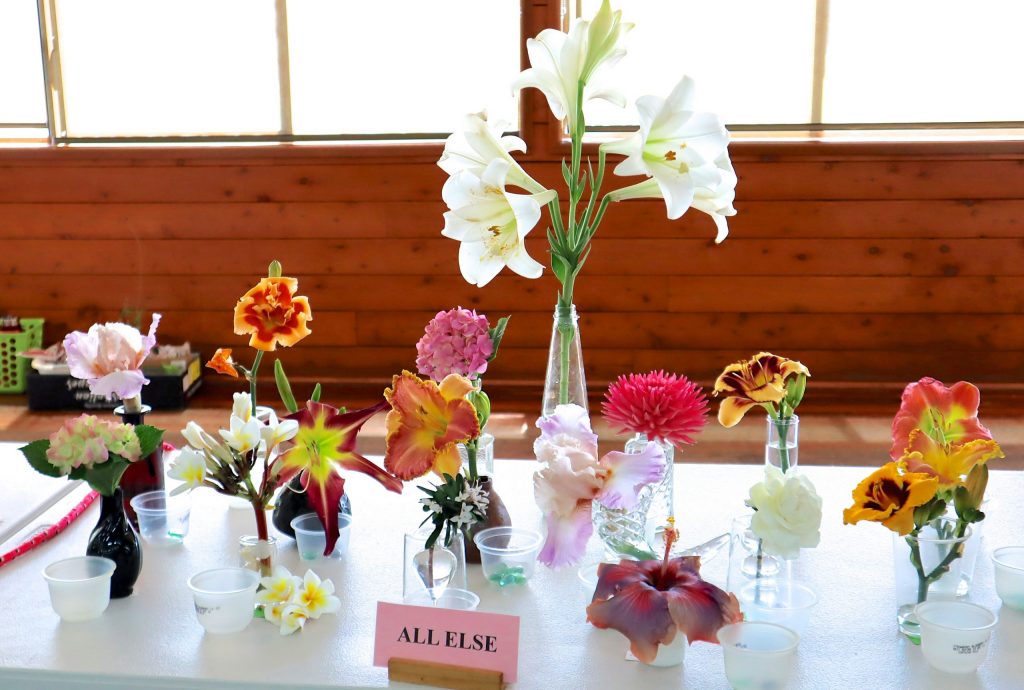 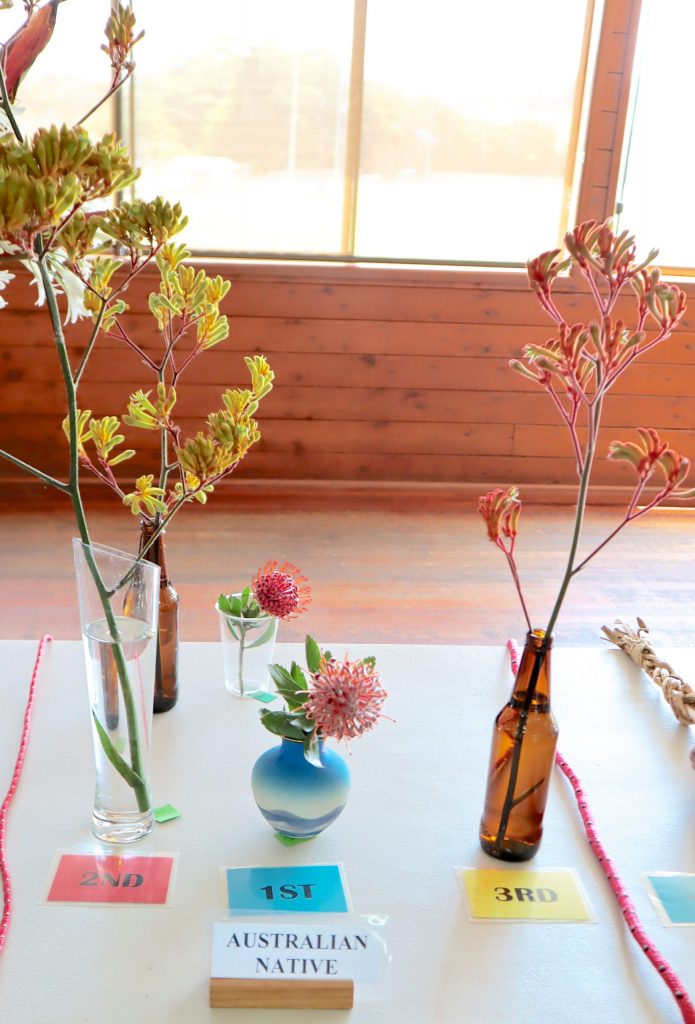 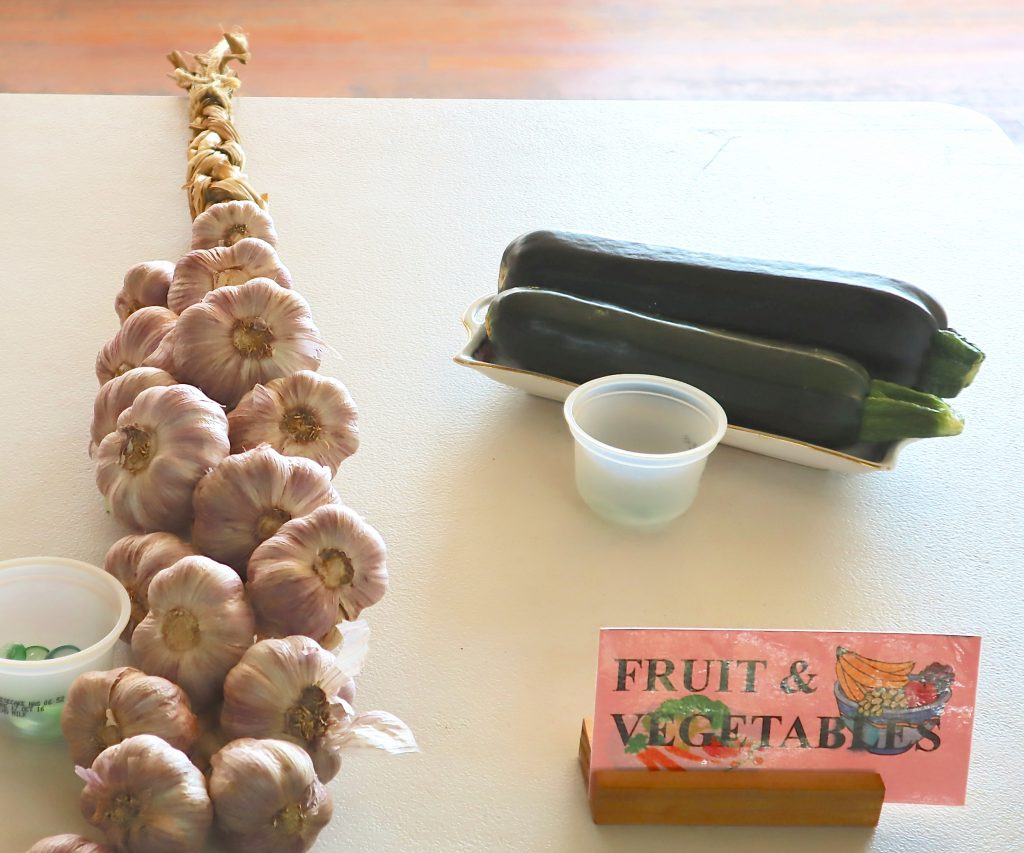 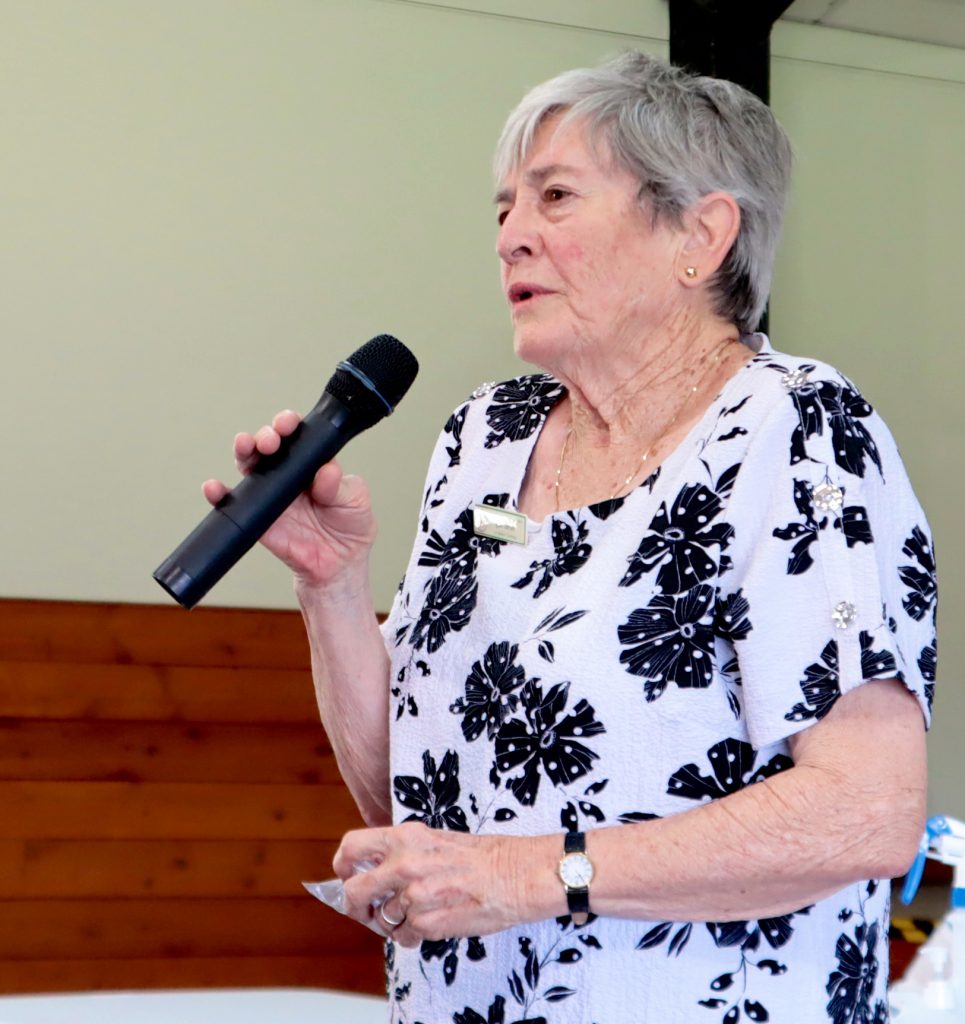 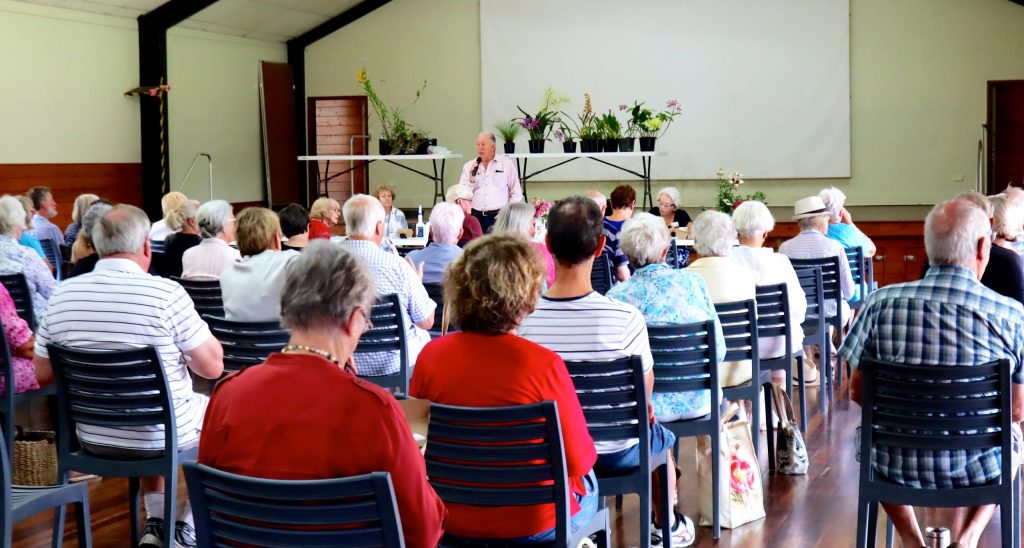 At the November meeting, the plant competition resumed for the first time in many months, attracting 44 entries. It was run by Anita Futcher, who was assisted by Lynda Reynolds.

The flower of the month was Agapanthus and there were some impressive blue and white varieties in the 5 entries on display. The winner was Ian Reimers, with Toni Walters second and June Dunn third.

In the Rose category there were 10 entries, with Kevin Radbourne winning top honours and Harvey Weston taking out second and third. One of Harvey’s roses was a particularly unusual colour and its variety was Honey Dijon.

In the All Else category Margaret Seidler won with a beautiful bearded Iris, followed by Lynda Reynolds with a pink Dahlia. Joint third were Toni Walters with a Daphne and Margaret Seidler – this time with a Day Lily.

In the Bunch of Flowers category Harvey Weston took out top spot as well as second place, with Lynda Reynolds in third.

In the native flower category Margaret Seidler won with a Leucospermum, while Kangaroo Paws won second and third place for Toni Walters and Lynda Reynolds.

There were only two entries in the fruit and vegetable category. Ian Reimers won with a bunch of garlic (braided beautifully by wife Julie) and June Dunn came second with zucchini of impressive size.

In other news, the club has another 25-year member. It is Gail Turner, who briefly spoke about her garden at Witta where she used to run a plant nursery. There was a presentation by President Bill Henman. 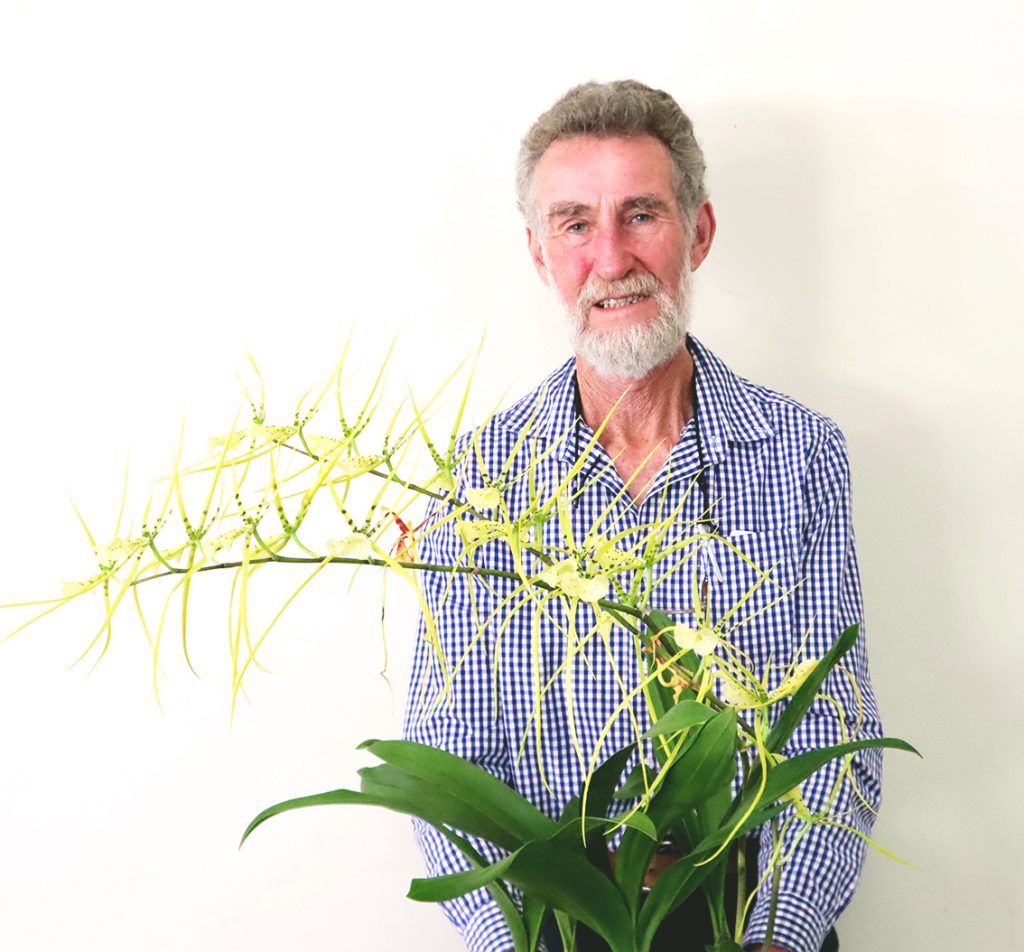 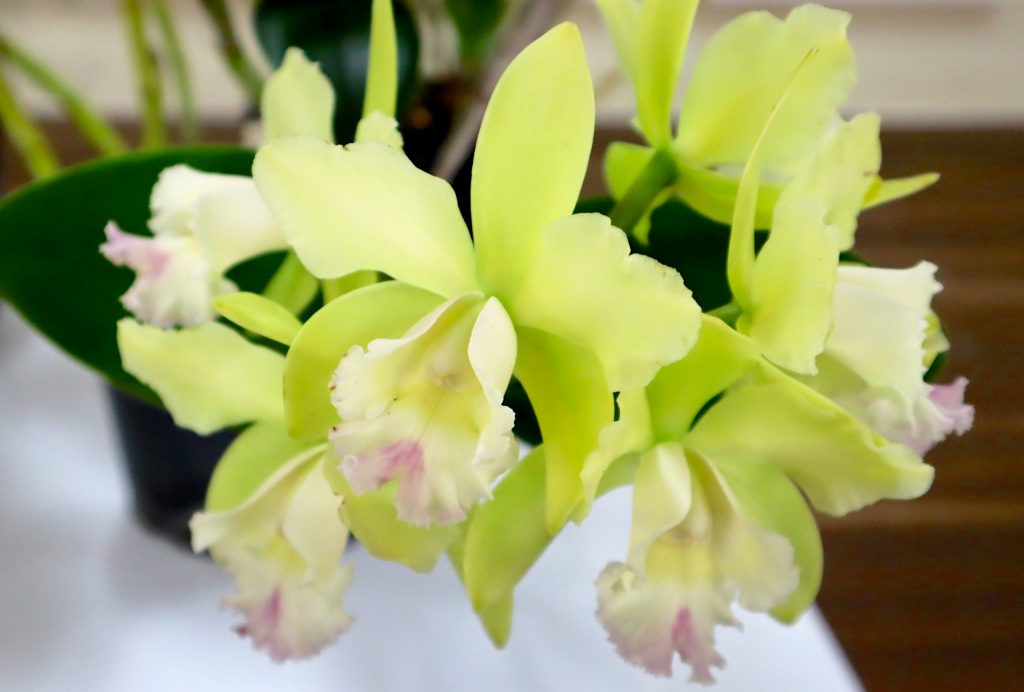 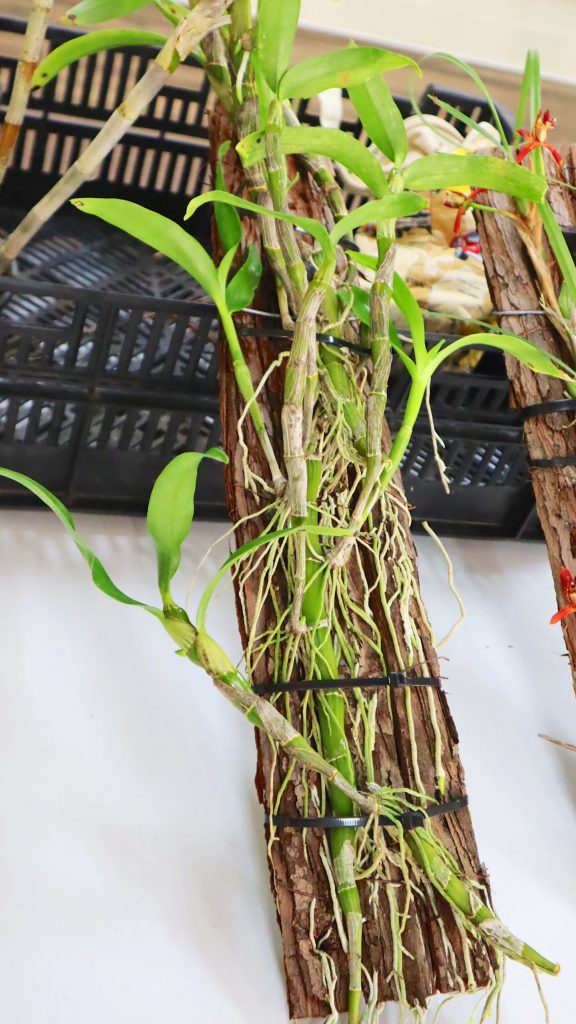 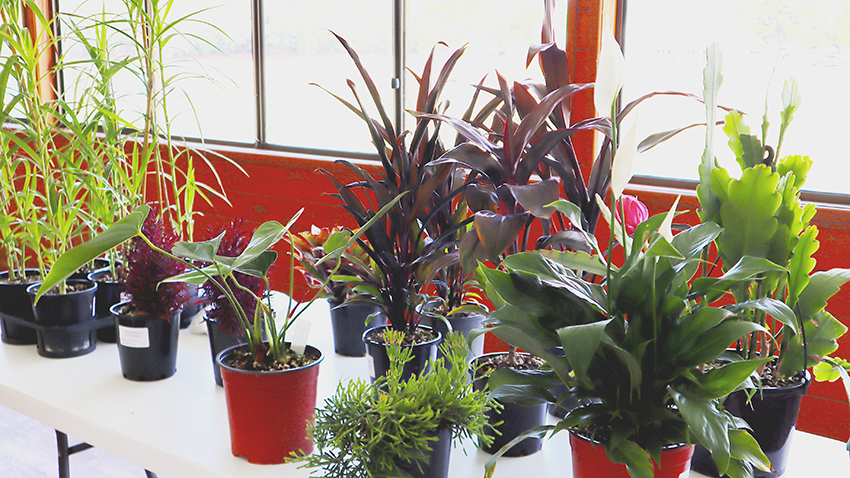 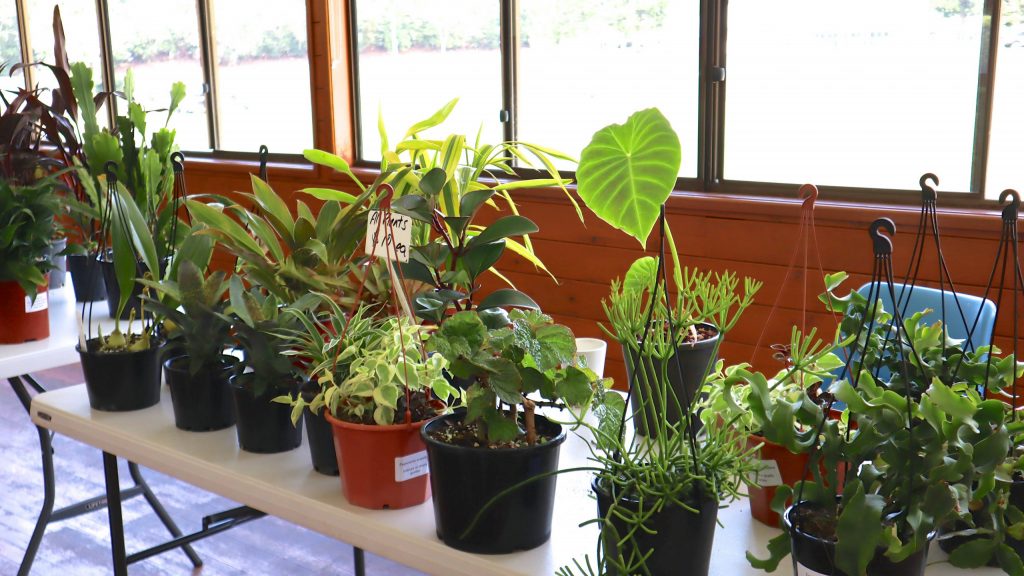 At our meeting horticulturist Stephen Flood told us that orchids comprise the second biggest family of plants, only just beaten by the daisy family. Cacti are in third position and Bromeliads in fourth.

Orchids can be found in every zone on the planet except for the Arctic Circle, he said.

Because of the diversity of habitat – from deserts to ocean shores – it was hard to generalise in giving advice about how to grow orchids.

The plants are also very diverse in their growth habits – with a large percentage being epiphytes (growing on trees or logs). There are also varieties that grow on rocks – like the Sydney Rock orchid – and there are terrestrial orchids as well. Some even grow underground!

Steve gave tips about how to grow many types and their special requirements. More information will be found in the next edition of Tips & Gleanings. I’ll add a link here when it is ready.

Next meeting will be on a Wednesday in January

In 2021 our first club meeting will be on Wednesday January 27.

Our meetings are usually the last Tuesday of the month, but as that is Australia Day, we will be holding it on the last Wednesday instead, just for January.

Hope to see you there!