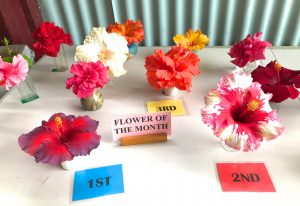 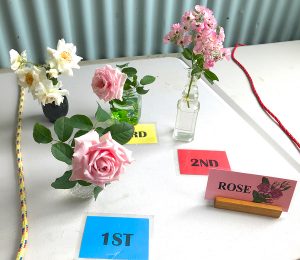 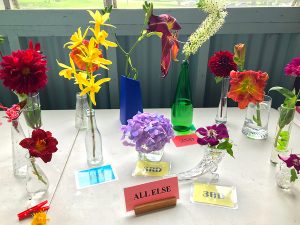 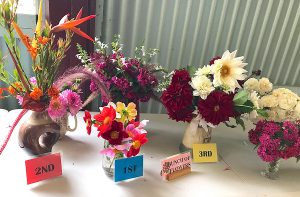 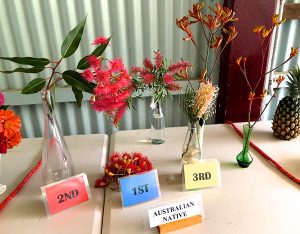 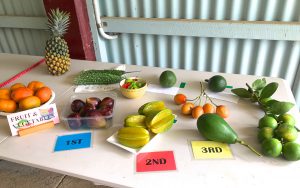 This included 96 members, as well as five visitors.

The plant competition was lively with 58 entries this month.

Flower Of The Month was a Hibiscus. It was a clean sweep of the category with Dennis Doble winning first place with a red and purple hibiscus, second place with a pink variegated variety and third with an orange bloom.

The All Else section saw Mandy McCosker in first place with a yellow orchid, Anita Futcher in second and joint third went to Margaret Seidler with a clematis and Lynda Reynolds with a hydrangea.

The Bunch of Flowers category was won by Margaret Seidler, who also took out third place, while Lynda Reynolds came second.

The Australian Native section was won by Mandy McCosker, with Toni Walters in second (with a flowering gum called Summer Beauty) and Graham Shackell in third.

The winner in Fruit and Veg was Ian Reimer’s figs, while starfruit from Dennis Doble came second and Toni Walters’ avocado was third.

Our guest speaker was Carol Kerkin from Kingsholme, south of Brisbane. Carol and her husband John are holding an open garden on the first weekend in May and gave us a preview by ‘painting a picture in words’ of a walk around their extensive garden.

Carol spoke about developing a garden of different “rooms. She gave advice about mango trees and roses, interplanting, gerberas and asters, salvias and dahlias. She also spoke of their delight in finding a number of Richmond Birdwing butterflies in the garden.

A fact sheet on her talk will be available later in March. In the meantime, click HERE for a link to the Kerkin Garden Facebook page if you are interested in seeing some photos of their property.

Our next meeting on March 31 at Witta will be our Annual General Meeting.

Click HERE to go to our Events page to get updates about the next meeting later in March.

Click the button below for more information about visiting or joining the garden club. 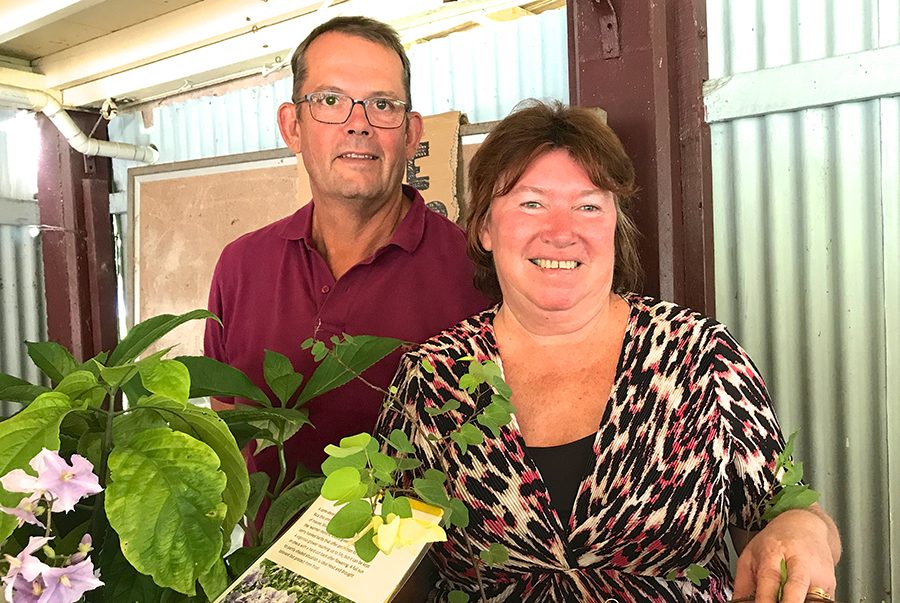 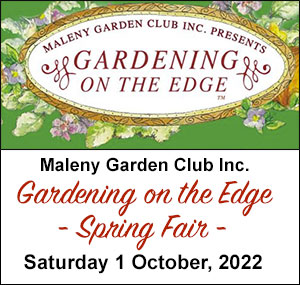